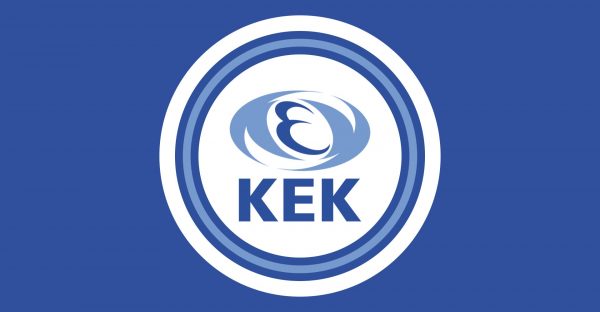 The international effort to realise the next major particle collider, the International Linear Collider (ILC), has a new team to lead the project. Today the International Committee for Future Accelerators (ICFA) announced the structure and the team members of the ILC International Development Team (ILC-IDT).

On 2 August, ICFA approved the formation of the ILC-IDT with a mandate to make preparations for the ILC Pre-Lab in Japan, as the first step of the preparation phase of the ILC project. ICFA appointed Tatsuya Nakada, a professor at École Polytechnique Fédérale de Lausanne (EPFL) in Switzerland, as the chair. Nakada is a former chair of the Linear Collider Board, a panel of ICFA that promoted the case for the construction of an electron-positron linear collider and its detectors as a world-wide collaborative project.

The Team is hosted by KEK and consists of the Executive Board (EB) and three Working Groups (WG1, WG2 and WG3). The EB comprises a Chair, three members representing the three regions contributing to the ILC effort (Americas, Asia-Pacific and Europe), and three ex-officio members (KEK liaison officer and Chairs of WG2 and WG3, whereas WG1 is chaired by the EB Chair).

The Team members are:

The Team has commenced its work and is expected to complete its mandate by the end of 2021.