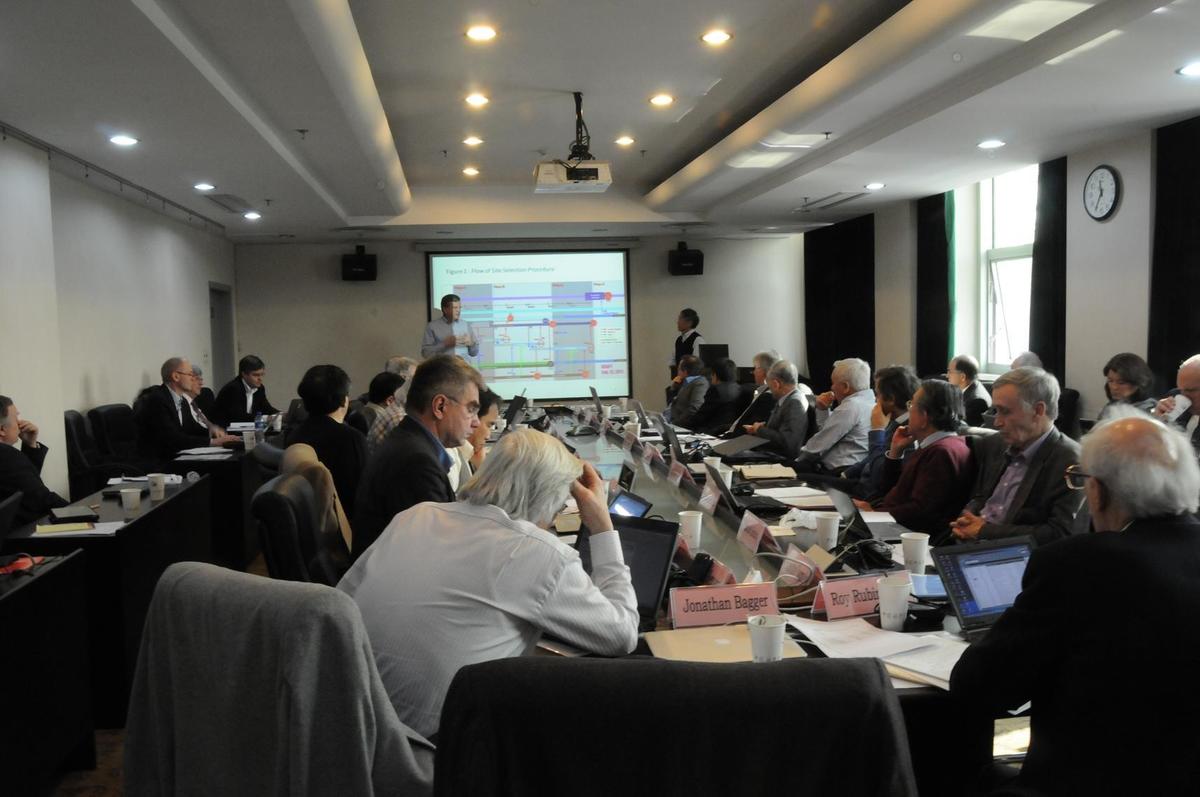 The particle physics community is used to collaborating globally. As the objects studied get smaller and smaller, the accelerators grow in size, cost, and complexity, and the importance of international collaboration increases accordingly.

KEK has a long tradition of national and international collaboration. KEK began making an excellent research environment available to the international community with its electron-positron Super Collider TRISTAN’s commissioning in 1987. Since then, KEK has continued to play an important role in world science and technology, and is expanding its leading role to a wide range of research fields.

KEK represents Japan in the Japan-U.S. cooperative program in high-energy physics, initiated in November 1979, and in the Japan-UK Collaboration on Neutron Scattering, which began in 1986.

KEK has contributed to the development and construction of superconducting focusing magnets in the LHC placed close to the beam collision points, in collaboration with FNAL in the United States. On the experimental side, KEK has collaborated with 14 other Japanese institutes for the ATLAS experiment. The scientists from Japan have contributed to the construction and operation of the superconducting solenoid, endcap muon trigger system and silicon semiconductor tracker.

In 2009, KEK launched the Joint Asian Accelerator Workshop (JAAWS) as the first step for establishing a new initiative to promote in Asia stronger and more effective collaboration on R&D works in accelerator science and its application. The directors and leading scientists from core laboratories in five Asian countries (G5) – China, India, Japan, Korea and Russia – have gathered at a kickoff workshop to seek for possible future collaborations.