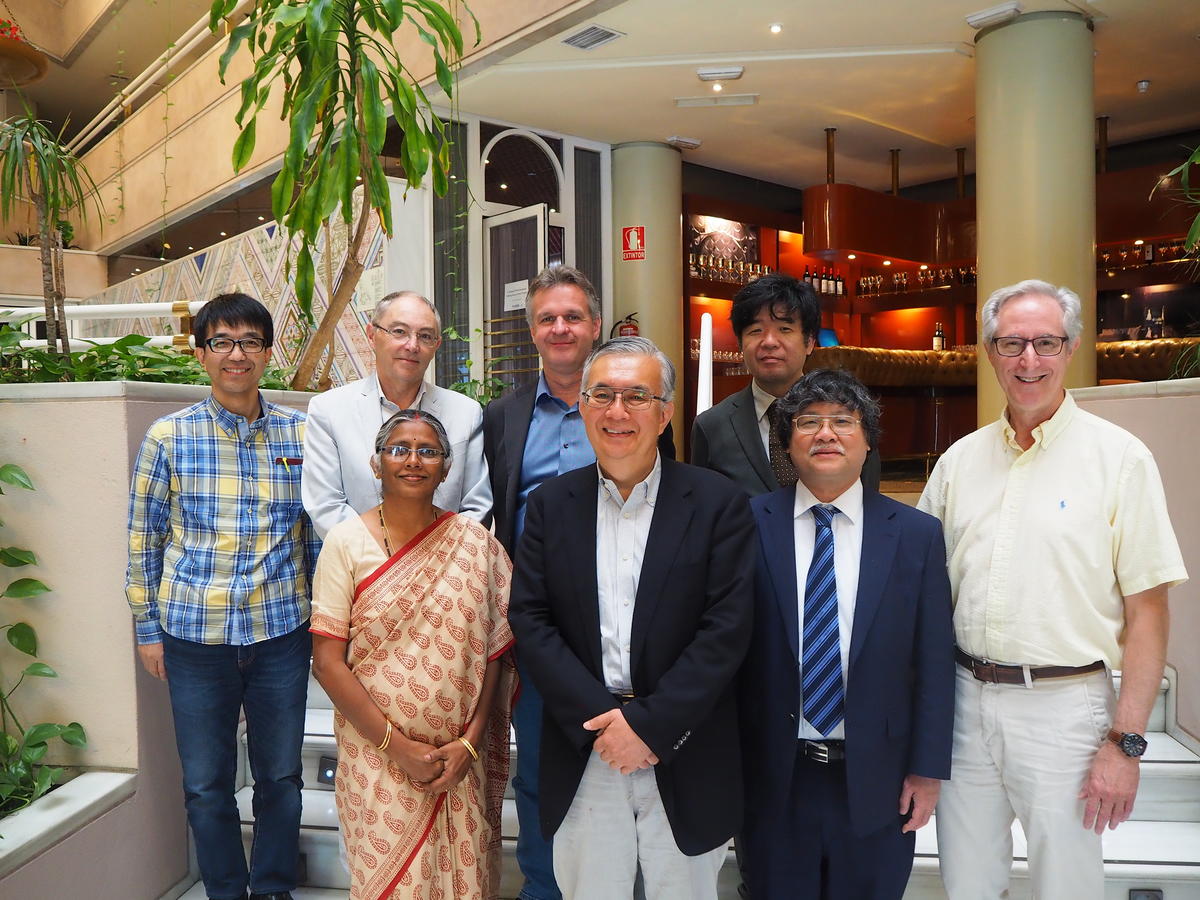 At the Linear Collider Board meeting held on 7 March at The University of Tokyo, the Ministry of Education, Sports, Culture, Science and Technology (MEXT) of Japan presented its views concerning the ILC project. During the presentation, MEXT expressed anticipation for establishing an International Working Group, to be led by KEK, in order to advance the discussions by domestic and international communities of researchers on issues such as international cost sharing. Following this statement, KEK established the International Working Group, consisting of 2 members from Europe, 2 members from North America, and 3 members from Asia (including Japan).

The Working Group will use the July 2015 update of the Project Implementation Planning, which originally accompanied the ILC Technical Design Report, as a starting point of discussions, and will further investigate and update the following points:

The Working Group is requested to submit a report to the KEK Director-General by the end of September 2019. The report will be submitted to MEXT and will be used by MEXT for discussions with other governments.

Members of the International Working Group:

KEK presented its plan for the ILC project in Lausanne

MEXT explains its view on the ILC to ICFA