Discovery of phenomena and their origins may ultimately help preserving life and the environment. IMSS is developing new accelerators, beams and detector technologies to step into unexplored territories such as extreme, ultrafast and ultrasmall world. IMSS effectively combines quantum beams; Synchrotron radiation, neutron, muon and slow positron, toadvance thefrontiers of the microscopic world.

web page of the IMSS 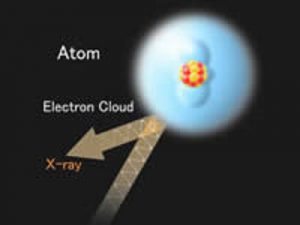 Synchrotron radiation is a hig -brilliant light with a wide range of energies ( wavelengths ) from an accelerator. Ultraviolet light and X-rays are used to investigate the configuration of atoms and the behavior of electrons in materials.
Photon Factory 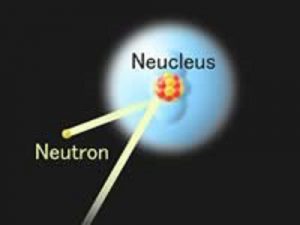 Neutrons generated in a proton accelerator can identify nuclei. They are useful to observe the structure and motion of light elements, such as hydrogen and lithium. A part in interest is clearly detected by replacing with isotopes. Their permeability is very strong, and the structure inside materials can be investigated.
Neutron Science Division 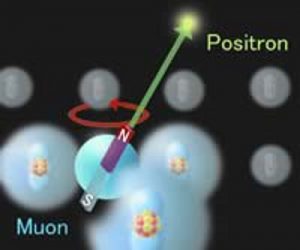 Muons are born as the decay product of pions which were generated by a proton accelerator. Muons are intrinsic magnets, acting as atom-sized compass which can be used to investigate the local magnetic fields in materials. Negatively charged muons are known to emit X-rays unique to each element, and they can be used to for element analysis.
Muon Science Laboratory 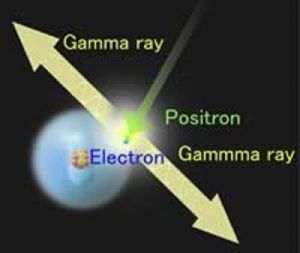