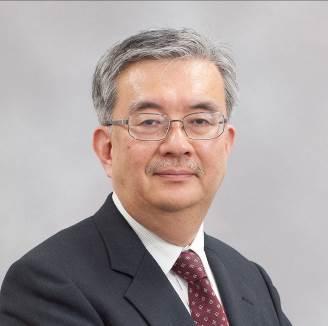 The Search Committee for the Director General of KEK announced today that the Committee has nominated Dr. Masanori Yamauchi for his third term of office.The new three-year term of office will begin on April 1, 2021.

The Committee described the reasons for nominating Dr. Yamauchi as follows:

1)He is a person of noble character and is internationally renowned for his scientific achievements.

2)He has an outstanding ability to coordinate with people both in and out of the organization and possesses foresight and distinguished leadership skills, which are suitable for the management of the organization consisting of many research institutes, research facilities, and large-scale research projects.

3)He has a clear vision for the future and an ability to steer the employees in the appropriate direction, needed to establish and carry out medium-term goals and plans.

The Committee invited nominations for the next Director General from March 2 to May 29, 2020, then conducted interviews to screen the nominees. The Committee also sought input from the members of the Management Council and the Education and Research Council of KEK. As a result of the consultations and discussions above, the Committee made the final decision to nominate Dr. Yamauchi for the next term of office of the Director General of KEK.

Following the Committee’s decision, KEK will submit the candidate of the Director General for the next term of office to the Minister of Education, Culture, Sports, Science and Technology.