The results were published in the September 15 issue of the online scientific journal Scientific Reports.

Photochemical reactions, which cause structural changes in molecules under light irradiation, have been applied to optical switches and optical memory devices. However, the mechanism has not been fully clarified because the reactions occur on ultrafast time scales of femtoseconds to picoseconds. Thus, the research group are developing a molecular imaging method (molecular movie), based on photoelectron diffraction (Fig. 1). The method will be applied to the study of ultrafast photochemical reaction dynamics and methods of reaction control. The creation of a molecular movie that visualizes the ultimate reaction in both time and space is currently a topic receiving close review and has stimulated the interest of molecular scientists worldwide.

After emitting a photoelectron, the I2 dissociates into iodine ions (In+), which are emitted in the direction of molecular orientation. The degree of alignment of the I2 is determined by the measurements of the iodine ions.
The experimental results of the photoelectron diffraction pattern are consistent with the theoretical calculations (Fig. 3b, red line) performed by considering the degree of alignment.
On the other hand, the theoretical calculation that assumes the molecules are completely aligned with each other predicts the appearance of an interference pattern in the photoelectron diffraction pattern (Fig. 3c). However, in the experiments, an interference pattern was not observed owing to the limitations in molecular alignment. A "molecule movie" that visualizes changes of the molecular structure during an ultrafast photochemical molecular reaction will be able to be realized by observing interference patterns through a better alignment of the molecules. 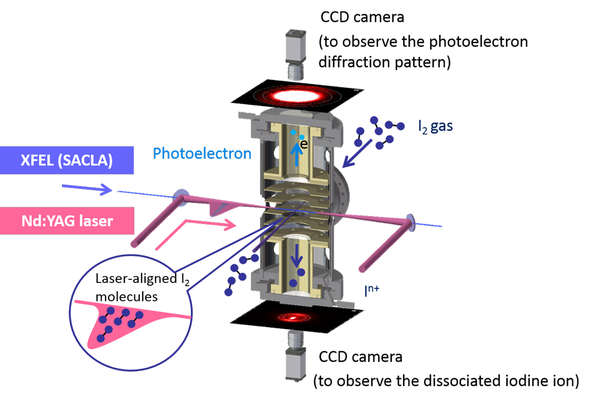 Fig. 2 Basic concept of the photoelectron diffractmeter
In the pulsed molecular beam, iodine molecules are aligned in the direction of the electric field of the Nd:YAG laser pulse. When photoelectrons are emitted from the iodine molecules after exposure to the XFEL pulse synchronized with the Nd:YAG laser pulse, the molecular bond breaks and the iodine atom decomposes into iodine ions. The speed distribution of the photoelectrons is observed through the upper CCD, while the speed distribution of the dissociated ions is observed through the lower CCD.